Solar Energy in Egypt is one of the most prominent and important modern sources through which energy on the planet can be obtained from solar rays that are outside its field, as this radiation energy reaches 1376 kilowatts per square meter, while the energy of solar radiation is extracted from it is kilo Only one watt per square meter on the earth during noon on sunny days, given that the sun at that time is perpendicular to the earth, and this energy decreases after that time.

The exploitation of solar energy in Egypt

The Egyptian country is one of the regions located in the central region of the solar belt in the world, because it is confined between latitudes 22 degrees and 31.5 degrees towards the north, and for this reason it is one of the most global countries that exploit solar energy. The Egyptian policy of research, and the conduct of many studies in order to know the properties of rays in Egypt, through which the knowledge of the extent of the amount of solar energy that can be exploited throughout the year.

There are many applications that are applied in the country to solar thermal energy for domestic and public heating processes such as (government, private, banks, camps, and hospitals), and it includes heating on water and air that are important in many industrial processes. In electric power generation; Where Egyptian families rely on this technology, which contributes to rationing expenses for families and families. 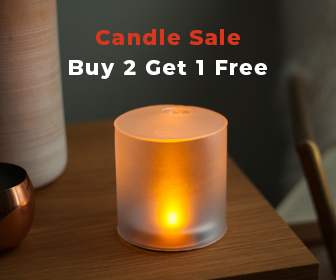 How to extract Simple Solar Energy